Exercising before or after a flu vaccine may improve its effectiveness. 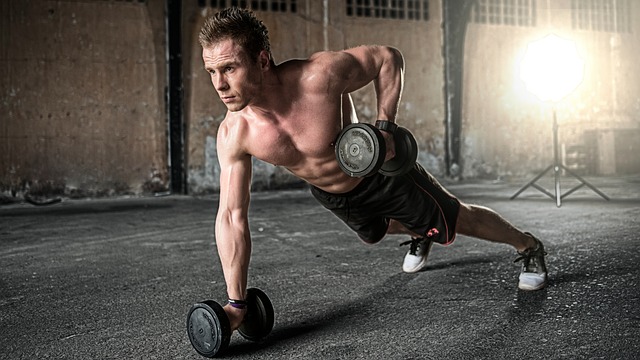 Physically active people had higher antibody levels if they exercised around the time of receiving the flu shot.

For people who are usually physically active, working out around the time of the flu vaccine may increase the effectiveness of the vaccine. The benefit is more pronounced if they train the muscles that are about to get tingling.

Erica Bon-Goldbaum at the University of Sydney in Australia and her colleagues combined data from seven trials to see how exercise affects the immune response to influenza vaccination. Of the 550 healthy adult participants, 382 did 15 to 50 minutes of exercise either before or after they received the flu shot. The other 168 sat motionless for an equal period of time.

About 61 percent of the participants were already active, meaning they engaged in 2.5 hours of moderate physical activity per week. This group had a better immune response to the vaccine than inactive subjects, a finding that is in line with previous studies. And they got an extra boost if they exercised around the time of the vaccination: After more than a month, their antibody levels were much higher than those of people who sat idly by.

This was true only if the influenza vaccine targeted the H1 flu strain, not the H3 or B strains. Exercise had no significant effect on the antibody levels of people who were usually inactive.

"We know from many studies that if you are physically active and not obese, the antibody response to influenza and other vaccines is better," says David Nieman of Appalachian State University in North Carolina.

Exercise stimulates immune cells to circulate in the bloodstream, where they can better react to pathogens, or in this case, vaccines, Niemann says. However, this effect only lasts for a few hours, which is why consistent physical activity is the key to a strong immune response.

The physically active participants who participated in upper body resistance training prior to the vaccination had slightly higher antibody levels than those who did other exercises. According to Bohn-Goldbaum, this suggests that training the muscles near the injection site improves immune response.