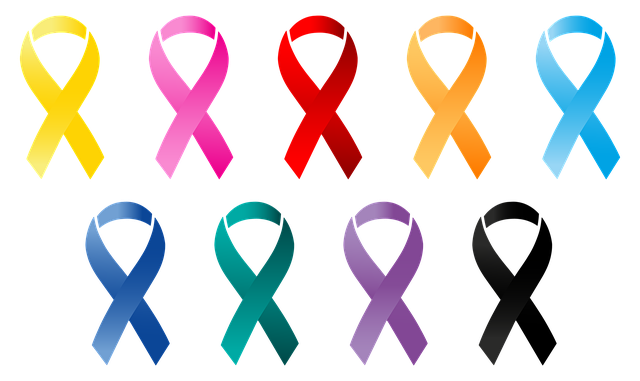 Our brains rarely keep single memories; instead, they group them together so that recalling one key experience prompts the recall of others that are linked in time. However, as we become older, our brains lose the ability to link memories together.
UCLA scientists have now found a critical chemical mechanism that underpins memory linkage. They've also discovered a means to restore this brain function in middle-aged rats, as well as an FDA-approved medicine to do it.
The findings, which were published in Nature, reveal a new strategy for improving human memory in middle age and a possible early intervention for dementia.
Alcino Silva, a distinguished professor of neuroscience and psychiatry at UCLA's David Geffen School of Medicine, noted, "Our memories are a major part of who we are." "The capacity to connect relevant events teaches how to stay safe and operate successfully in the world," says the author.
A quick reminder of Biology 101: cells are densely packed with receptors. A chemical must latch onto its corresponding receptor to get entry to a cell, which works like a doorknob.
The UCLA researchers focused on a gene called CCR5, which codes for the CCR5 receptor, which HIV uses to infect brain cells and cause memory loss in AIDS patients.
CCR5 expression was shown to impair memory recall in Silva's lab's previous research.
Silva and his colleagues uncovered a crucial mechanism behind mice's ability to link memories from two distinct cages in the current investigation. The scientists were able to witness neurons activating and establishing new memories thanks to a tiny microscope that provided a window into the animals' brains.
Memory linking was disrupted when CCR5 gene expression was increased in the brains of middle-aged mice. The animals had forgotten that the two cages were connected.
When the CCR5 gene was removed from the mice, they were able to associate memories that normal mice couldn't.
Silva has previously researched maraviroc, a medicine that was licensed by the US Food and Drug Administration in 2007 for the treatment of HIV infection. Maraviroc also inhibited CCR5 in the brains of mice, according to his research.
"When we gave maraviroc to older mice, it duplicated the effect of genetically removing CCR5 from their DNA," Silva, a UCLA Brain Research Institute member, explained. "The senior animals were able to reconnect their memories."
Maraviroc could be used off-label to assist restore middle-aged memory loss and correcting HIV-related cognitive deficiencies, according to the findings.
"Our next step will be to organize a clinical trial to see if maraviroc can help with early memory loss with the goal of early intervention," Silva added. "Once we fully comprehend how memory deteriorates, we will be able to slow down the process."
Which begs the question: why does the brain require a gene that prevents memories from being linked?
"Remembering everything would make life impossible," Silva stated. "We think CCR5 helps the brain integrate valuable events by filtering out the less important aspects."
The study was financed by the National Institute on Aging. Yang Shen, a UCLA postdoctoral researcher, and Miou Zhou, a Western University assistant professor, collaborated on the work.

Materials provided by University of California - Los Angeles Health Sciences. Note: Content may be edited for style and length.