coronavirus - Europe apologizes to Italy ... and "reconciles" it with 100 billion euros 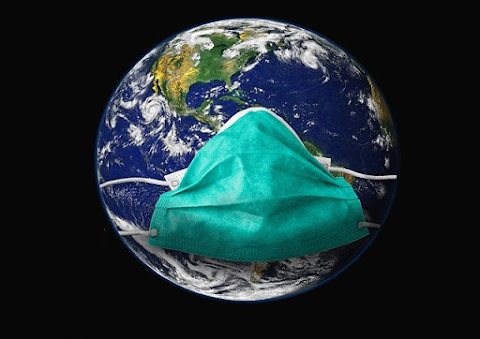 European Commission President Ursula von der Leyn apologized to Italy for the delay in the reaction of the European Union to the outbreak of the Corona epidemic, in a message published by Italian newspapers, Thursday.

The headline of the message the European official sent to the Italians came directly: "I give you my apologies. We are with you."

"Today, Europe is moving and siding with Italy," wrote La Repubblica newspaper, but it was not always the case.

Last week, the 27 countries did not reach an agreement to give a strong response to the economic consequences of the epidemic, and a rift emerged between southern countries such as Italy and Spain backed by France and demanded the issuance of joint debt bonds to mobilize resources from the market for the benefit of all member states, and the Nordic countries led by Germany and the Netherlands reject this proposal.

This videoconference meeting ended with an announcement that a new meeting would be held within two weeks.

In Italy, the founding country of the federation, which is one of its pillars, it received an outrage open to Europe, which was described as "ugly, or even dead."

"We have to acknowledge that at the beginning of the crisis the need for a common European response, many people thought only of their national problems," said von der Line.

She concluded her message with initiatives taken by the European Union to help countries most affected by "COVID 19", especially Italy.

She declared: "The European Union will allocate up to 100 billion euros for the countries worst affected, starting with Italy, to compensate for the declining incomes of those who work fewer hours."