Pregnancy may reduce a person's desire to smoke before it is suspected or recognized.

The first study was to investigate the effect of pregnancy on a person's smoking behavior. 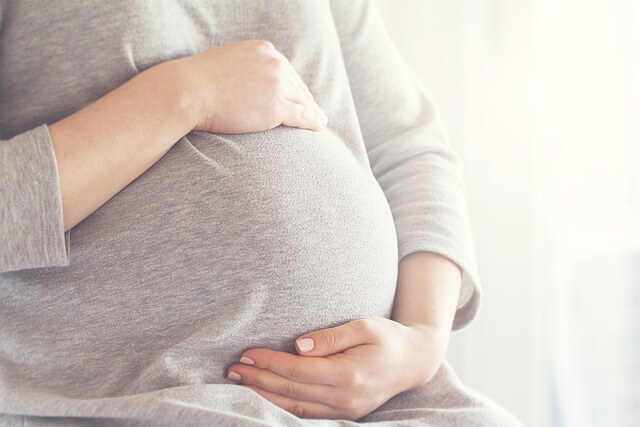 According to a new Northwestern Medicine study of over 400 pregnant people, pregnant smokers reduced their smoking by an average of one cigarette per day before becoming pregnant. Then, one month after learning of their pregnancy, participants cut back on their smoking by four cigarettes per day.

"Our findings suggest that pregnancy may reduce smokers' desire to smoke before they are even aware of having conceived," said Dr. Suena Huang Massey, associate professor of psychiatry and behavioral sciences and medical social sciences at Northwestern University Feinberg School of Medicine and a Northwestern Medicine psychiatrist.

"While pregnancy recognition is a common motivation to reduce or quit smoking if biological processes in early pregnancy are also involved, as suggested by this study, identifying precisely what these processes are can lead to the development of new smoking-cessation medications."

The findings were published in the journal Addiction Biology on October 17th.

The vast majority of research in this field focuses on the effects of smoking on pregnancy and the baby. Instead, this study looks at how pregnancy affects a person's smoking habits.

While smoking cessation during pregnancy is well established, no prior study has determined when it begins – and, more importantly, whether it begins before individuals are aware of the pregnancy.

"Prior to this paper, it was widely assumed that the only reason pregnant smokers cut back was a desire to protect the baby," Massey explained. "While our research supports the discovery of pregnancy as a significant event, levels of pregnancy smoking began to decline before smokers realized they were pregnant."

According to Massey, the findings support a new line of research into what happens biologically during pregnancy that may be interfering with addictive behaviors. Her hope is that the answer to this question will lead to the development of new and better treatments for addiction.

Could pregnancy hormones be playing a role?

Human chorionic gonadotropin (hCG) is a pregnancy hormone produced by the placenta that is linked to morning sickness (nausea and vomiting during pregnancy).

"Strangely, we saw the steepest drops in smoking right when hCG levels typically peak — between five and ten weeks of pregnancy," Massey said. "Additionally, pregnant smokers who do not quit during the first trimester (when hCG levels are elevated) are unlikely to quit before delivery, even with medication or financial incentives."

More information on how the study was carried out

Researchers calculated changes in cigarettes smoked per day reported retrospectively by 416 participants from two independent cohorts (145 people from the Midwestern U.S. recruited from 2000 to 2005 and 271 from the Mid-Atlantic U.S. recruited from 2006 to 2009). Prior to becoming pregnant, every participant smoked. At 16 weeks of pregnancy, women in the study were interviewed about their smoking habits and provided urine samples so researchers could verify their reports.

Prior to conception, participants smoked an average of 10 cigarettes per day. Smoking decreased by an average of one cigarette per day between conception and the date they realized they were pregnant (highly variable and reported by each participant). Smoking decreased from an average of nine cigarettes per day to five in the month following pregnancy recognition. Importantly, whether pregnancies were planned or unplanned, and whether smokers quit or did not quit, these patterns of decline in smoking frequency were observed.