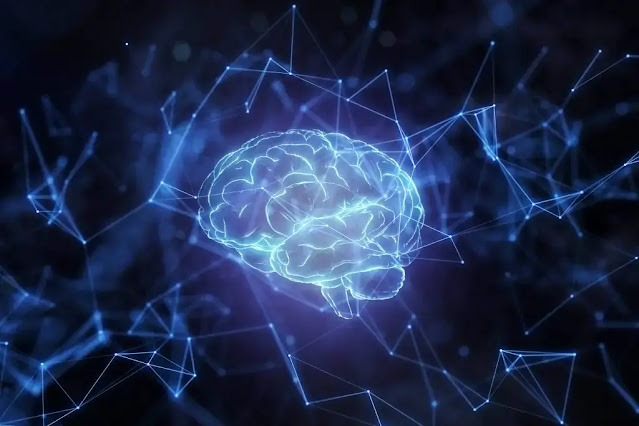 15 more genetic variants in the KCNK9 gene that cause a neurodevelopmental disease have been uncovered by a joint team of scientists led by Mayo Clinic's Center for Individualized Medicine. The illness manifests itself in a variety of ways, from speech and motor dysfunction to behavioral abnormalities, intellectual handicaps, and unique facial traits.

"KCNK9 imprinting syndrome was formerly thought to be caused by a single genetic mutation in the KCNK9 gene.. Our research identifies 15 new genetic mutations "According to Margot Cousin, Ph.D., the study's principal author and a translational genomics researcher at Mayo Clinic's Center for Individualized Medicine.

21 families with a genetic variation in KCNK9 received a conclusive genetic diagnosis as a result of the new study, which was reported in Genome Medicine. While there is no specific treatment for KCNK9 imprinting syndrome, Dr. Cousin believes her team's research could help with drug development.

"We can now provide more patients with answers to the fundamental cause of their sickness," says Dr. Cousin. "The most important first step toward finding a therapy is to do this."

The KCNK9 gene codes for the production of TASK3, a specialized transport protein that regulates the activity of neurons in the brain. A mutation in the copy of the gene inherited from the mother causes the KCNK9 imprinting syndrome. The father's gene is always turned off.

Dr. Cousin and her team evaluated the genetic variants and medical symptoms of 47 persons with KCNK9 imprinting syndrome mutations, including their unique facial features, for the study. Participants came from hospitals and clinics in the United States, the United Kingdom, Germany, Italy, France, the Netherlands, Canada, and Singapore.

"The consequences of genetic variants on the TASK3 potassium channel, which is encoded by the KCNK9 gene, were then investigated. To do so, we used both computer-based and cell-based methodologies to measure changes in how the TASK3 channel functions as a result of each mutation "Dr. Cousin clarifies the situation. " We were able to demonstrate that these genetic mutations affect the current that goes through the TASK3 channel in a variety of ways, but that the bulk of them modify how the body regulates the channel protein."

Advances in genome sequencing and the ability to evaluate massive volumes of data generated by multi-omics technologies, according to Dr. Cousin, are hastening the discovery of disease-causing genes. Omics technologies include gene identification, genomics, messenger RNA, transcriptomics, proteins, proteomics, and metabolites, metabolomics.

"Not long ago, the finding of a single genetic mutation was considered a watershed moment," explains Dr. Cousin. "We can now illuminate a spectrum of genetic alterations in a gene in order to fully comprehend the precise mechanisms of a disease," the researcher explains.

Identifying genetic diversity is no longer a bottleneck, according to Dr. Cousin, as genomic technologies become more frequently employed in clinical care.

"The goal now is to find individuals with similar genetic differences and disease presentations, and then employ multidisciplinary knowledge to figure out how these genetic changes generate disease," explains Dr. Cousin.

Investigators from Mayo Clinic and the Medical College of Wisconsin, as well as the Universities of Kent and Greenwich in the United Kingdom, collaborated on the study.

The German Research Foundation, Mayo Clinic's Center for Individualized Medicine, the Linda .T, John A. Mellowes Endowed Innovation and Discovery Fund, the Medical College of Wisconsin's Genomic Sciences and Precision Medicine Center, and the Advancing a Healthier Wisconsin Endowment all contributed to this research.