Realme has already announced that it would have a Europe-specific launch event on May 12, with the Realme 9 series and the Realme Pad Mini expected to make their debut on the continent. 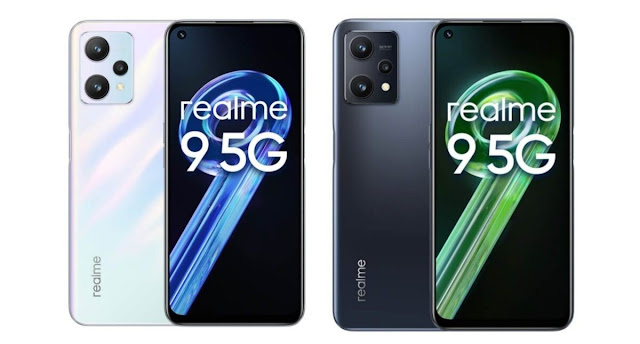 According to a recent report, while the Realme 9 and Realme Pad Mini specs will remain unchanged as they go from Asia to Europe, the Realme 9 5G will not. The Snapdragon 695 SoC, not the Dimensity 810, powers the European Realme 9 5G.

According to the leaked spec sheet, the European version will have a triple back camera system with a 50 MP primary camera, a 2 MP macro camera, and a 2 MP black and white unit, as well as a 16 MP selfie camera in the punch-hole on the front.

The main camera differs from its Asian equivalent, which has a 48 MP sensor, but the battery specifications remain the same: 5,000 mAh capacity with 18W charging.