For several months, Android had a significant problem that caused a pre-installed program to eat mobile storage in an indiscriminate manner, eventually hitting the 20 GB limit. 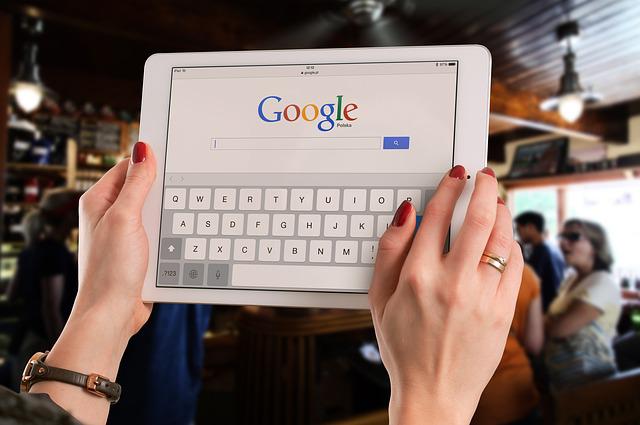 A vast number of users reported the issue, and portals like Android Central echoed him.

Now, months later, Google has finally solved the flaw that was causing customers' devices to run out of internal storage... Despite the fact that it has not been warned about it.

The latest Android beta fixes the issue with storage.

The flaw was created by the "Phone and Messaging Storage" software incorporated into the system of some Android smartphones and was dubbed "ghost storage" by some users.

There have been allegations since August of last year that the app was using up too much storage space on the terminals.

However, as highlighted on Android Central, Google hasn't disclosed the problem patch in the update's official changelog. It's difficult to tell if the error has been fixed without contacting Google directly.

Regardless, the problem that afflicted a large number of Android users throughout the summer of 2021 has been resolved, and the repair should be rolled out across devices in the next weeks.