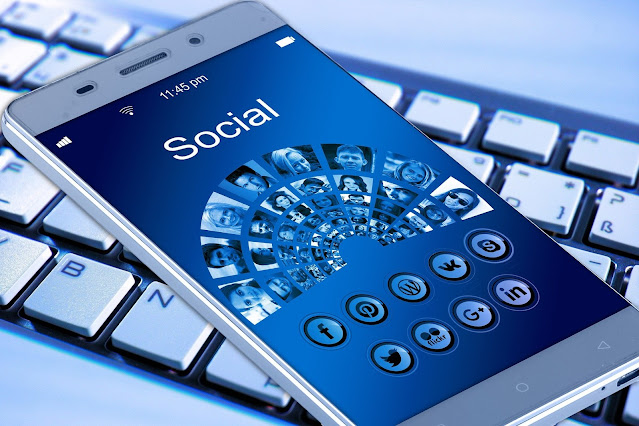 Facebook stands out for being one of the social networks that launch the most features to improve the user experience, such as Viewpoints, an app that pays you to participate in surveys and market studies. However, security is one of the main points that must be improved or strengthened on the part of the Mark Zuckerberg social network, and more so after trying a function that stores data from your face. What is new in Facebook now is an application that allows you to identify people by referring to them on your mobile phone.

As reported by Business Insider, Facebook has developed a facial recognition app that can recognize social network users in just a few seconds and by directing them to a mobile camera. This medication has been abandoned by Facebook, but it appears Mark Zuckerberg's team has taken it up again. Some sources confirmed to Business Insider that there is an employee social network app that can only identify users with a smartphone's camera.

Facebook has been known to have a facial recognition system for photos uploaded to the platform, but until now it was not known that this system works beyond tagging social network users. An app that was first introduced at an internal meeting in 2015, according to source reports, and made available in beta for employees a year later.

Facebook confirmed the existence of the aforementioned app, but a spokesperson for the social network confirmed that facial recognition was applied only to company employees and their friends who had previously authorized this on their profile. The app has not been available since then, but it is still a big stone in Facebook's path in terms of its responsibility regarding user privacy.