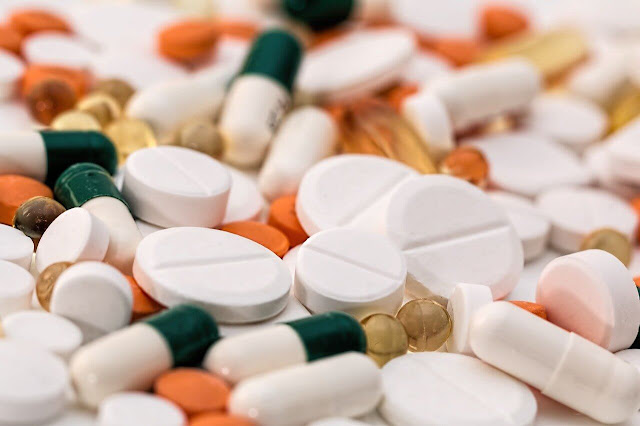 Scientists have declared that regular intake of aspirin, even in low doses, can cause tumors to form in people over the age of 65.

According to the Journal of the National Cancer Institute, the researchers studied the data of 16,700 American people, and they were divided into two groups, one of which took aspirin at a dose of 100 mg for 4 years and 7 months, while the other group did not take aspirin at all. "It has a dangerous effect" ... a warning about "aspirin" and "Cataflam"

The scientists noted that all people in the two groups were healthy at the start of the study.

At the end of the study, scientists monitored 981 cases of malignant cell development among participants who took aspirin. While the number of people in the second group was 952 people.

Scientists concluded that regular intake of aspirin increases the risk of developing cancer.