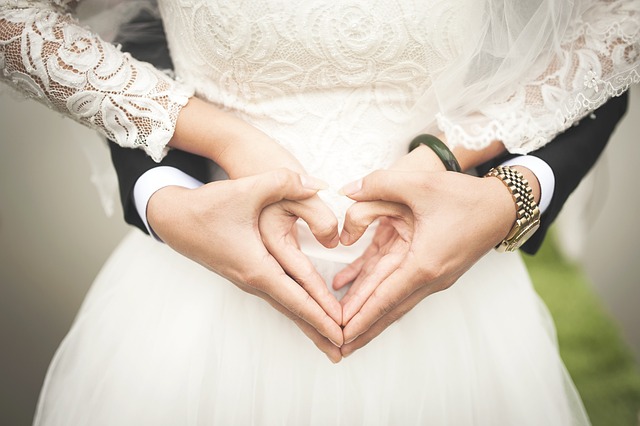 Men report higher levels of sexual desire for their partners than women, and research published in the journal Biological Psychology suggests that this sex difference is at least partially explained by biology. Women reported lower dyadic sexual desire compared to their partners in a diary study of newlywed couples, and lower testosterone levels explained this sex difference.

Disagreements in sexual desire can exacerbate relationship problems. One study, for example, discovered that women's lower sexual desire predicted lower marital satisfaction for both partners. Despite this, no clear explanation for the gender difference has been established.

"In mixed-sex relationships, men have more sexual desire for their partners than women." Because there are many potential factors that could contribute to this sex difference — ranging from hormonal differences between men and women to stress or even sex roles that reflect gendered social norms — "I was interested in testing the roles of these various factors to help advance and clarify our theoretical understanding of differences between men's and women's sexual desire for each other," study author Juliana E. French, an assistant professor of psychology, explained (OCEAN).

French and her colleagues investigated sex differences in dyadic desire among mixed-sex newlywed couples. They also wanted to see how biological, relational, cognitive, and emotional factors played a role in explaining these differences.

The researchers looked at previously collected data from a study of newlywed couples recruited from Northern Florida. The final sample included 98 people: 48 husbands and 50 wives. Husbands were 32 years old on average, and wives were 30 years old on average. At the start of the study, both members of the couple completed a survey that assessed cognitions based on their identification with masculine and feminine sex roles, as well as a lab session in which they provided saliva samples for testosterone testing.

After that, the couples were told to complete a daily survey before bedtime for 14 days, independently of their partners. These questionnaires assessed their spouse's daily sexual desire, marital satisfaction, marital commitment, stress, self-esteem, and mood.

Over the course of the 14-day study, husbands reported significantly higher daily sexual desire for their wives than their wives did. Mediation analysis revealed that the sex difference was explained in part by men having higher levels of circulating testosterone than their partners.

"We investigated the roles of biological, relationship, cognitive, and emotional experiences in explaining the sex difference in sexual desire for one's partner, and differences in husbands' versus wives' testosterone levels emerged as the only factor that helped to account for husbands' relatively higher sexual desire compared to their wives," French explained to PsyPost.

Nonetheless, the authors point out that biological factors are not the only ones that influence sexual functioning within couples. "Other factors were generally predictive of dyadic sexual desire," French observed. "For example, take marital satisfaction—people who were more satisfied with their marriages reported feeling more sexual desire for their partners—but these factors did not appear to account for the difference between men's and women's levels of sexual desire in the same way that testosterone levels did."

Notably, higher daily positive mood predicted stronger daily dyadic sexual desire, though this variable, like the others, did not account for gender differences.

"Sexual desire for a long-term partner is complicated and can be influenced by a variety of factors," French explained. "We did our best to account for as many factors as we could, but there are still some that need to be taken into account in the future." For example, women are less likely than men to experience orgasms from partnered sex, and this difference may lead to differences in men's and women's sexual desire for each other."

The findings could have ramifications for couples' sex therapy. "These insights could enable people to better understand why discrepancies in sexual desire between partners occur, thereby limiting the extent to which people might attribute sexual difficulties to problems in their relationships," French explained.

One limitation of the study was the lack of daily testosterone measurements, which prevented researchers from investigating how individual variations in testosterone may relate to daily fluctuations in sexual desire.