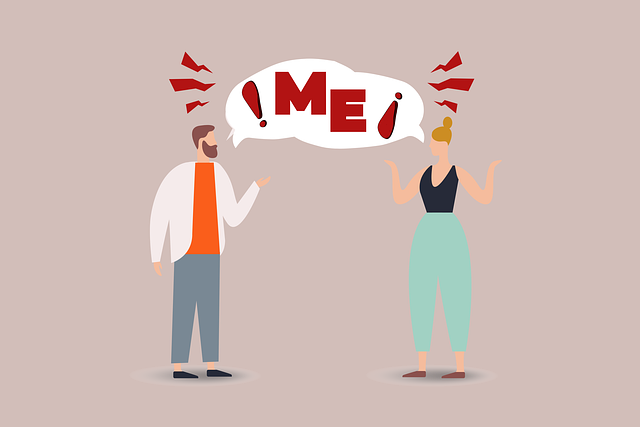 A series of five studies on American MTurk workers and Chinese undergraduate students discovered that people who perceive themselves to be more attractive perceive themselves to be more deserving of special treatment (entitlement) and are more likely to act in their own interests, even at the expense of others (self-interested behavior). It has been shown that self-perceived attractiveness increases entitlement and self-interested behavior. The findings were published in the journal Evolution and Human Behavior.

Beauty has long piqued the interest of both artists and academics. A mid-century study found that physical attractiveness was the only reliable predictor of romantic interest when meeting a partner on a blind date. This sparked a lot of psychological research on beauty in the following years. According to these studies, people attribute various positive traits to attractive people.

"In psychology, a large consensus has been reached on a phenomenon known as 'what is beautiful is good (i.e., attractiveness stereotype), which refers to perceivers attributing various positive traits to attractive individuals," said City University of Hong Kong study author Xijing Wang. "Moreover, attractive people are treated favorably in a variety of contexts (for example, as romantic partners, offspring, students, employees, and allies)."

It is possible, however, that attractive people are prone to acting selfishly. Knowing their attractiveness and the bargaining power it provides, attractive people may feel entitled to better treatment than others and act selfishly and without reciprocity to others. Which of the following is true?

Wang and her co-authors devised a series of five studies that they conducted on samples of American MTurk workers and Chinese undergraduate students to answer this question. A total of 1,303 people took part, including 129 Chinese undergrads. Participants in the five studies were asked to rate their own attractiveness (3 items asking for ratings of one's own attractiveness) as well as complete assessments of psychological entitlement (a belief that one deserves special treatment compared to other people, assessed using the Psychological Entitlement Scale) and self-interest behavioral intention (Self and Other-Interest Inventory, assessing motivation to act in one's own interest).

In study 2, the authors used a resource allocation task to assess self-interest behavior. The participant was required to divide the number of raffle tickets between himself/herself and another colleague. Participants who gave more to themselves (while giving less to their colleagues) were thought to have more pronounced self-interest/selfish behavior.

In study 3, researchers manipulated psychological entitlement by asking the group assigned to the high entitlement condition to write justifications for why they deserve the best in life, the job they want, and to be treated with respect by others. Participants in the control condition simply wrote about themselves.

The findings from all five studies revealed that people who thought they were more attractive tended to be more selfish. Self-perceived attractiveness influenced self-interest (selfish) behavior directly as well as indirectly by increasing psychological entitlement. Higher self-interest behavior was associated with higher psychological entitlement.

"We discovered that self-perceived attractiveness, whether chronically experienced or experimentally increased, predicted and promoted self-interested behavior," Wang explained to PsyPost. "This is because attractive people (when compared to average people) have a higher level of psychological entitlement, which leads to more self-interested behavior." So, it appears that, despite receiving favorable treatment, attractive individuals fail to demonstrate reciprocity (i.e., do not treat others nicely in return)."