According to UTHealth Houston research, targeting a specific enzyme in the muscle could help cancer patients preserve muscle mass and potentially prolong their survival. 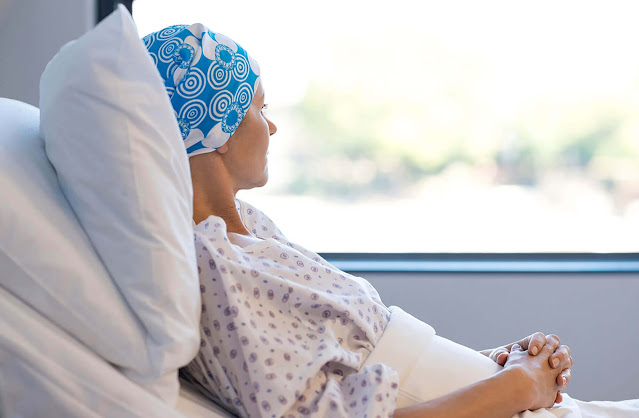 Yi-Ping Li, Ph.D., professor in the Department of Integrative Biology and Pharmacology at McGovern Medical School at UTHealth Houston, led a study that discovered UBR2, an enzyme, plays a critical role in cancer-induced muscle wasting, also known as cancer cachexia.

The findings were published in the scientific journal PNAS today.

Cancer cachexia is a late-stage cancer complication that affects roughly 60% of all cancer patients. Patients suffering from cachexia waste away by losing body weight, primarily due to progressive loss of muscle mass, resulting in respiratory and heart failure. Cachexia kills approximately 30% of all cancer patients, making complications a major determinant of cancer survival.

Cancer cachexia has traditionally gone untreated due to a lack of understanding of its causes. As a result, deciphering the molecular mechanisms by which cancer causes cachexia has been a major focus of Li's lab for the past two decades.

His lab recently identified the role of the enzyme UBR2 in a series of mouse discoveries. This is the key enzyme in a muscle that seeks out and destroys subtypes of the contractile protein myosin heavy chain, which is essential for muscle contraction.

Cancer causes an increase in UBR2 in muscle, and inhibiting or removing UBR2 protects mice from tumor-induced muscle mass and function loss. Researchers discovered that UBR2 levels are elevated in cancer patients' muscles, which is linked to the loss of a specific subtype of myosin heavy chain that is preferentially lost in cachexia.

This discovery, according to Li, is significant for the future of cancer cachexia therapy.

"We learned in animal studies that blocking UBR2 increase through repurposing some existing drugs can alleviate muscle wasting in cancer hosts," he said. "We intend to conduct clinical trials for the treatment of cancer cachexia based on the findings."

"The findings will close a critical gap in our understanding of how cancer affects muscle mass and function," said Li, senior author of the study and a faculty member at The University of Texas MD Anderson Cancer Center UTHealth Houston Graduate School of Biomedical Sciences.