WWE Hall of Famer Tammy Lynn Sytch was arrested after a man was killed in a three-car accident while driving drunk.

WWE Hall of Famer Tammy Lynn Sytch was arrested after a man was killed in a three-car accident while driving drunk. 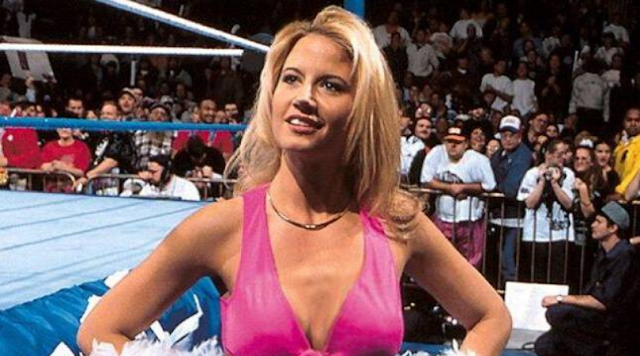 According to authorities, Sytch was arrested on Friday after a crash in Ormand Beach, Florida, killed one person.

Tammy Lynn Sytch, a WWE Hall of Famer, was arrested after a man was allegedly killed in a three-car accident.

On March 25, just north of State Road 40, the former WWE superstar was engaged in a deadly three-car pileup.

Julian Lasseter has been identified as the victim.

Two of the cars were stopped at a red light when a third automobile, reportedly driven by Sytch, refused to stop and smashed right into the back of one, forcing it into another, according to cops.

After the collision, Sytch, also known as "Sunny" in the WWE, was brought to Halifax Health Medical Center for treatment.

According to investigators, blood results revealed that her blood alcohol level was three-and-a-half times higher than the legal driving limit.

Tammy's agency has been approached for comment by The Sun US.

Officers stated that the investigation was still ongoing and that additional information would be given on Monday.