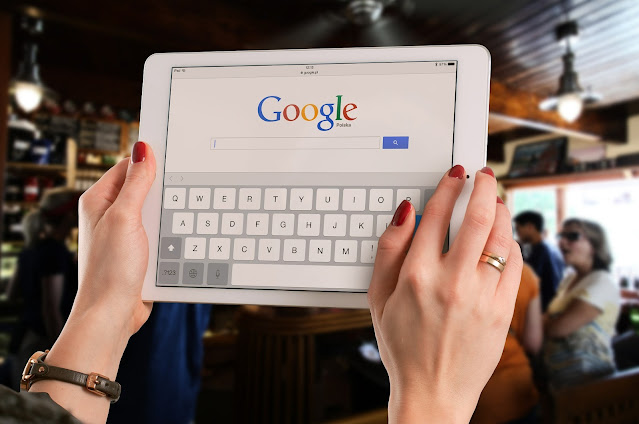 Get ready to receive frequent Google Chrome updates. Google announced through the official Chromium blog that, from now on, it will update its web browser every four weeks, instead of every six weeks as it has done until now.

This will allow the company to bring the latest features to the browser faster so that users do not have to wait long for new features from the moment they are announced.

This announcement comes just a few days after the company released version 89 of Google Chrome for the different platforms on which the browser is available.

In this sense, Google explains that Chrome updates, which are released every six weeks so far, have been dedicated to improving the security, speed, and simplicity of the browser. But as development progressed, the testing phase accelerated so that the company was already in a position to reduce the time that elapsed between releases.

Thus, starting in the third quarter of this year, Google Chrome will be updated every four weeks with its stable version. Other versions of Chrome will not be affected by this change in strategy and will continue to receive updates more frequently than the stable version.