Adam M
Last update :
The benefits of sex and everything related to it, especially the feeling of orgasm, has a positive effect on health, whether psychological or physical. 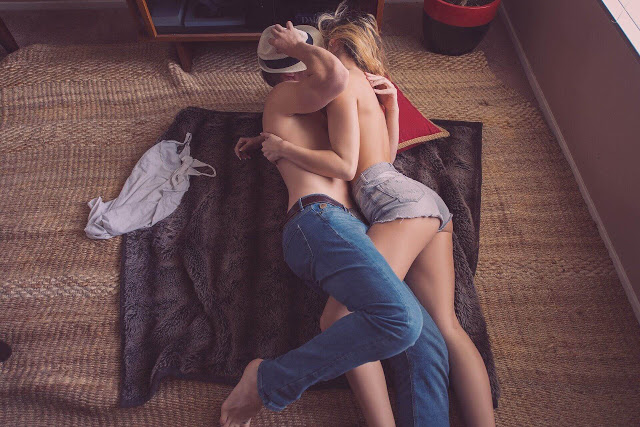 According to studies conducted in the past 15 years, it has been shown that sex is not only the embodiment of the sacred bond between the spouses. The regular and continuous sexual relations between the spouses do not only contribute to increasing sexual arousal and sexual attraction, and of course, the multiplication and preservation of the human race, as it became clear that the benefits of sex and everything related to it, especially the feeling of orgasm, have a positive effect on health, whether mental or physical.

The benefits of sex physically