The Fives Secrets Tips you need to change your mood 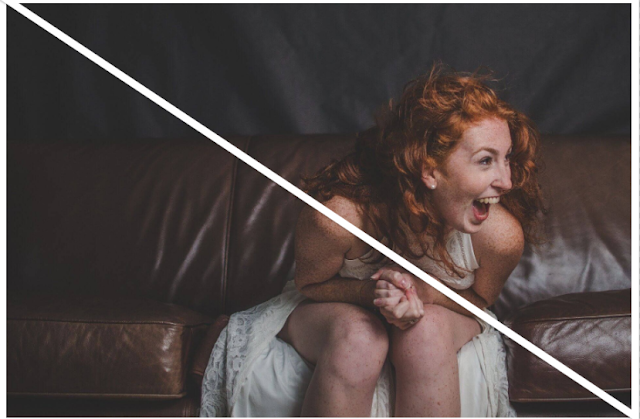 The principle of this idea is to eliminate laziness and ensure that it is not postponed. Four, three, two, one, then he set off and moved and accomplished what I had planned yesterday. 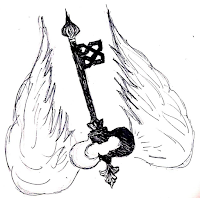 The part of the brain that is responsible for ensuring our rest stops working when we start counting out loudly, prompting you to take a step forward towards the goal. Studies have shown that there is a time interval of approximately 5️⃣ seconds between the idea that comes to mind and the decision to support the idea or kill it.  ⏰

So that the mind does not enter the defense mechanism and begins to make emotional decisions, you can stop it and force it to start counting from 5 to 1, and this way protects your mind so as not to be snatched by feelings such as fear, laziness, doubt, anger or any other strong feelings, can lead to bad decisions, so, whenever you want to do an important job for you count (5 4 3 2 1) then start doing it immediately and let your feelings come later, as a result of your actions and not a reason for them.